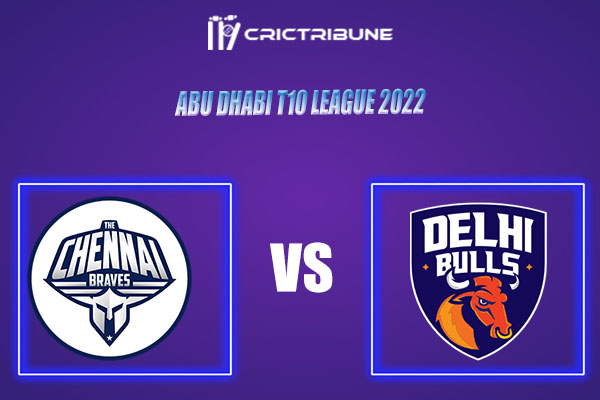 On the other hand, the Chennai braves are giving a similar kind of show like the Delhi bulls. They won 2 games out of 6 played and could only bag 4 points in their tally. They are at the second last place of the points table with a very -NRR and will have to win their further games including this to secure a better place for them in the qualifiers. Dasun Shanaka, Bhanuka Rajapaksa, Carlos Brathwaite, Obed McCoy, Maheesh Theekshana are some key players from CB

Suggested Playing XI No.2 for DB vs CB Dream11 Team: