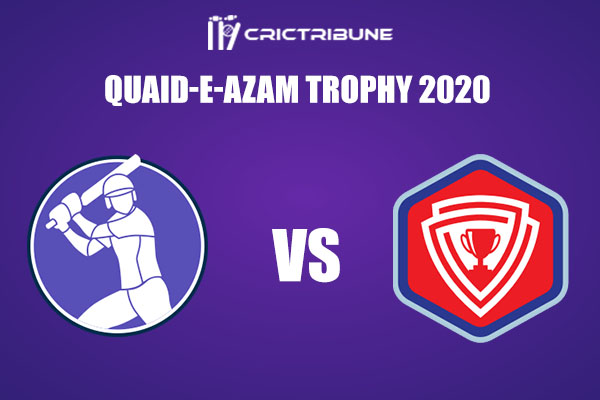 Central Punjab are last on the points table, they have 54 points in 6 matches with just 1 win. They last played against Northern in which they lost by 9 wickets, while batting first they could manage only 159 runs, Ali Zaryab Asif was their highest scorer with 78 runs in first innings and 27 in the second innings, Ahmed Safi Abdullah took 5 wickets in that match.

Southern Punjab, on the other hand, has performed well and they are placed at third spot with 2 wins, they have 79 points. They played their last game against Khyber Pakhtunkhwa, which they lost, Southern Punjab were following on to equal the score of 487 put up by the Khyber in the first innings and could only manage a lead of 5 runs. Aamer Yamin was their highest scorer, he scored 93 runs and took 1 wicket as well, Zahid Mahmood took 6 wickets in that match.

The weather conditions for this match is expected to be great with the sun shining brightly in the sky and no chance of rainfall. The temperature will be around the 25 degree Celsius mark.

The predictions in terms of the pitch conditions are that the surface will be batsman-friendly and the pacers will be the ones enjoying the most amount of help when it comes to the bowlers. So, the spinners will be the ones targeted majorly by the batsmen.