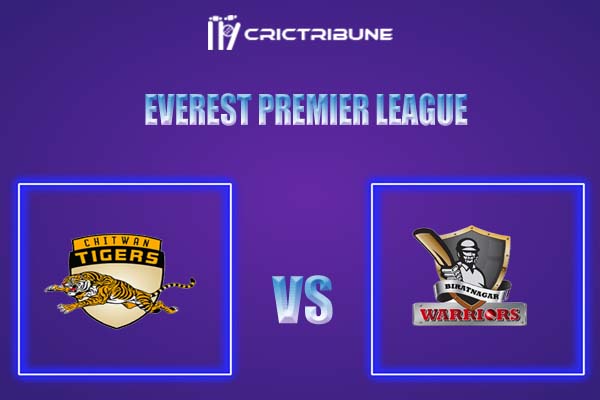 The Everest Premier League 2021 commenced on Saturday. The second match of the tournament will be played between Biratnagar Warriors and Chitwan Tigers at the Tribhuvan University International Cricket Ground in Nepal on Sunday. Both the teams have quality players on the cards and they will be excited to kick off their campaign with a win.

Notably, both the teams would have a little bit of idea about the surface after witnessing the opening game between Kathmandu Kings XI and Lalit Patriots. Biratnagar Warriors are the winners of the 2017 edition of the tournament and are looking to add one more trophy to their bank.