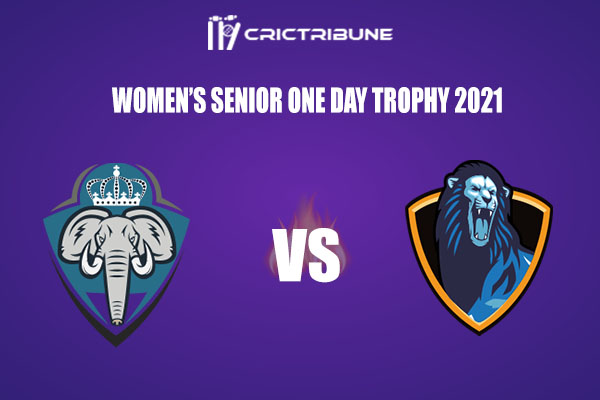 This will be the last match of the league stage for both teams. Both teams will be looking to end the league stage on a high note and qualify for playoffs. It will be interesting to see who will have the upper-hand between these two quality sides on Sunday.

The temperature is expected to hover around 34°C with 20% humidity and 14 km/hr wind speed. There are no chances of precipitation during the game. The weather will mostly sunny throughout the day.

The Emerald Heights School pitch is typically a decent batting track with some help to bowlers. Batswomen need to set their eyes before going for the big shots. However, it looks like the pitch will be a decent one to bat on. So, the team winning the toss will bat first.