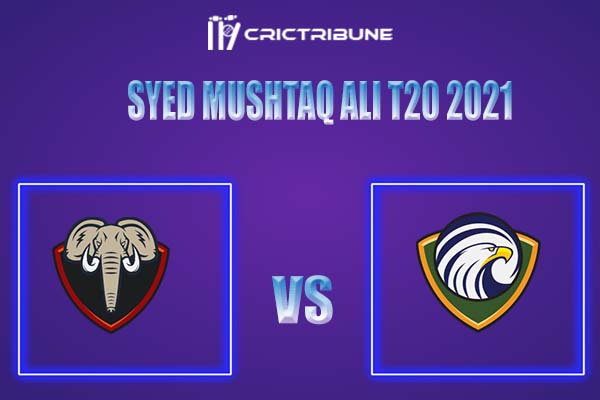 Karnataka seem to be unstoppable at the moment, having won all the three matches they played. They will be looking to keep the same winning streak in the upcoming match as well. Baroda are all to take on Karnataka in the Elite Group B match of the Syed Mushtaq Ali Trophy 2021 on Monday. Baroda bowled extremely well to wrap up Chhattisgarh for 94 runs and comfortably chased down the target with 6 wickets in hand.