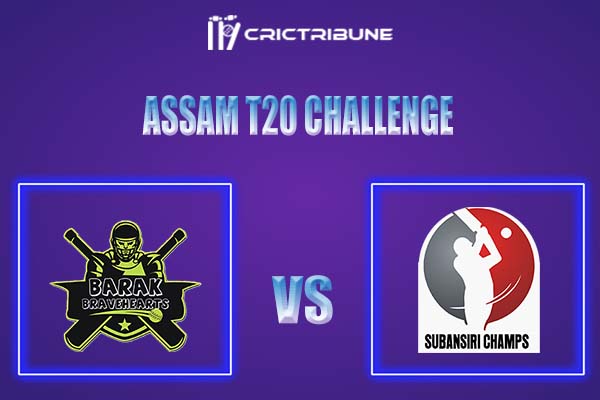 Barak Bravehearts will take on Subansiri Champs in the 24th match of the Assam T20 2021. Barak Bravehearts have already cemented their spot in the Semi-Finals. With 5 wins and 2 no results they are ruling the points table with 24 points. They look forward to remaining unbeaten in this tournament.

Subansiri Champs, on the other hand, are coming into this match on the back of 3 consecutive wins. They are currently placed at the third spot in the standings with 20 points. They too have confirmed their spot in the semi-finals. We can expect a great contest between the two sides.