The third day in the CPL 2020 will get underway with the match between St Lucia Zouks and defending champions Barbados Tridents. The Tridents will be playing after a day’s break having started their campaign on a high. The team defeated the St Kitts and Nevis Patriots by six runs and will be keen to continue their winning momentum.

The St Lucia Zouks, on the other hand, will be taking the field again within 24 hours having faced the Jamaica Tallawahs in their opening game. It will be interesting to see if they make any changes to their line-up after the first match to manage the workload of their players.

It will be cloudy in the morning in Trinidad on Thursday and there is around 20% chance of rain in the lead up to the match. At 12 PM as well, there is 31% chance of the heavens opening up and we might have a shortened game.

In the two games played in the tournament so far, the batsmen have found it tough to hit big shots from the word go. Spinners will come into action more as the game progresses with the pitch being on the slower side. The side winning the toss might opt to bat first.

St Lucia Zouks opted against young batting star Kimani Melius last time out, with Rahkeem Cornwall partnering Andre Fletcher at the top of the batting order and Mark Deyal and Najibullah Zadran among their top five. There is room for manoeuvre going forward.

Barbados Tridents will expect more from their top-order batsmen this time, but there is plenty more to be given up there and they could stick with the same side that started with a win. 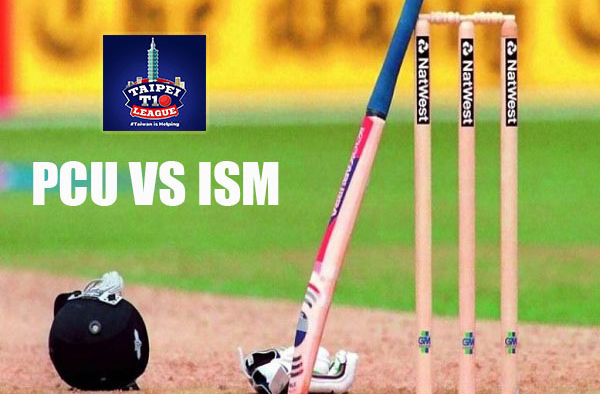 PCU vs ISM Live Score, In the 14th Match of Taipei T10 League which will be played… CHA XI vs TN XI Live Score, In the  Match  of Andhra T20 2020 which will be played at Rural Development… VIA vs ICV Live Score, In the  Match of ECS T10 Vienna which will be played at Seebarn Cricket Ground, Seebarn,… 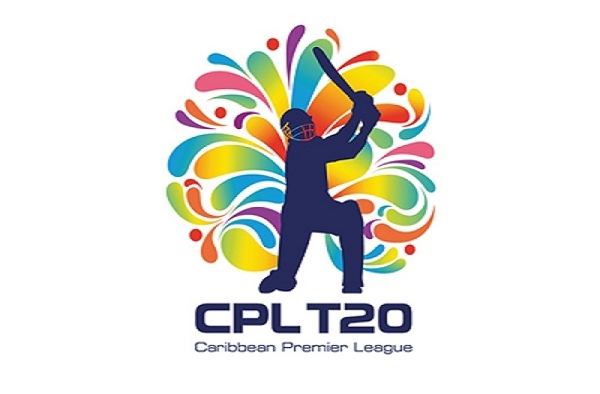 JAM vs BAR Live Score, In the  Match  of Caribbean Premier League 2020 which will be played at Seebarn Cricket Ground,… TKR vs JAM Live Score, In the  Match  of Caribbean Premier League 2020 which will be played at Seebarn Cricket Ground,… FPV vs AAD Live Score, In the  Match of Emirates D10 League 2020 which will be played at ICC Academy Cricket Ground…

AMD vs CYM Live Score, In the Match of ECS T10 Cyprus which will be played at Ypsonas Cricket… South Africa U19 will take on Afghanistan U19 in the 7th Place Playoff off, U19 WC which will be… FCS vs GRD Live Score, the Match of Vincy Premier League which will be played at Arnos Vale Sporting…