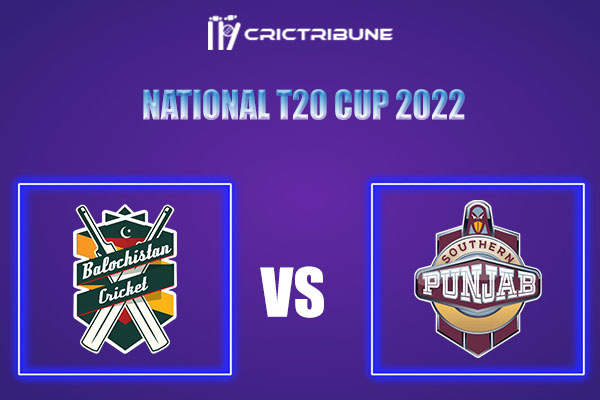 The National T20 Cup will see its fifth match of this season between Balochistan and Southern Punjab.

Balochistan will be taking on Southern Punjab for the first time in the fifth match of this season of the National T20 Cup.