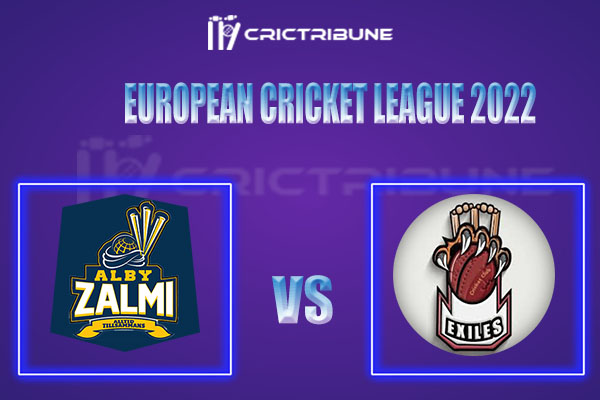 On February 28th, Alby Zalmi CF and Ostend Exiles will be facing each other in the 2nd match of the Group  European Cricket League 2022 in Cartama Oval, Spain. Both sides will be playing their first match of the ECL.

Alby Zalmi CF are having a pretty good mix of experienced domestic players with some of the new local players who will be playing their debut games in this format. Azam Khalil, Qudratullah Afzal, Rahel Khan, and Tas Qureshi are the important picks from the Alby Zalmi.

On the other hand, Ostend Exiles will be joining this match with a bunch of quality players with great potential from different parts of the continent. The key players from their side include names like Faisal Mehmood, Sohail Choudhary, Soheel Hussain, and Waqas Ali who are eager to make vital contributions with their skills and talent in today’s game at Cartama Oval.