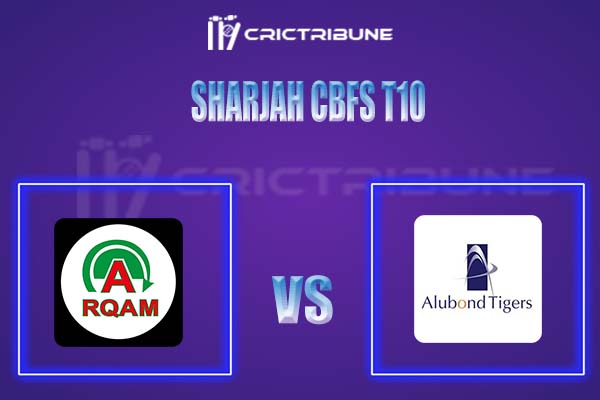 MGM Cricket Club will be battling against Prim Height Transport for the first time in the ninth match of this season of the Sharjah CBFS T10.

MGM Cricket Club will play their opening match of this season of the Sharjah CBFS T10 while Prim Height Transport played two matches in this season where they managed to win one game.