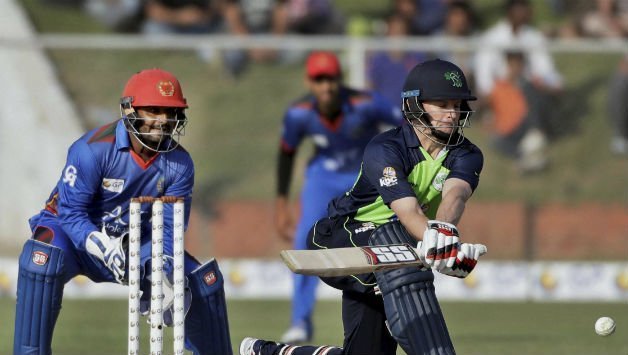 Afghanistan and Ireland will face off in the second of the three-match ODI series on Sunday. This is a must-win encounter for Ireland who lost the series opener by 16 runs. But the way they fought was admirable and would feel good about it. However, to beat Afghanistan, they will have to bring their A game to the fore. On the other hand, Afghanistan will be looking to seal the series and their senior players will have to play well.