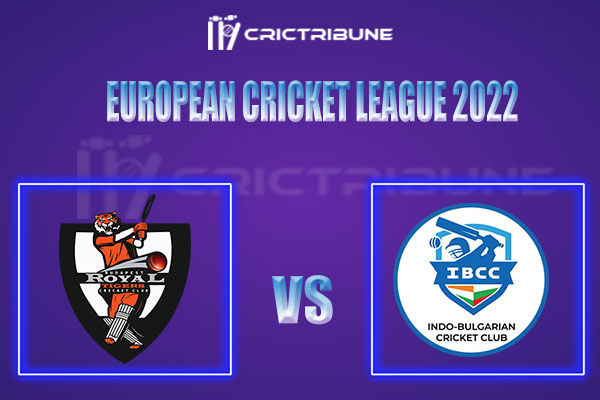 Arqum Cricket Club will be battling against Kabul Zalmi Live Star for the first time in the sixteenth match of this season of the Sharjah CBFS T10.