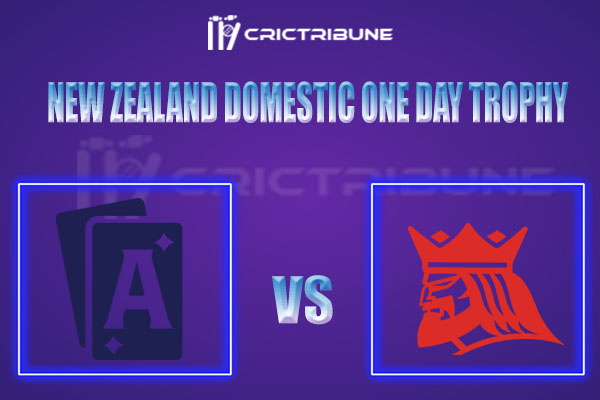 Auckland Aces will square off with Canterbury Kings in the 20th match of the Super Smash 2021/22 on Friday. Auckland Aces came back very sharply after their first two losses and won the next three matches on the trot. They are very much in this tournament and have the ability to climb up in the points table from their current 5th position.

Canterbury Kings, on the other hand, are in good form as well as they are heading into this match with two back-to-back wins over Central Stags and Otago Volts. With 4 wins and 2 losses, they are at 2nd spot in the standings with 16 points.

The temperature is expected to hover around 18-20°C on the matchday with 60-65 % humidity and 25-27 km/hr wind speed. There are no chances of precipitation during the game.

The surface provides an impartial wicket where both the departments are anticipated to obtain almost equal amounts of help from the pitch. Spinners can come lethal in the middle overs once again here. Pacers will get preliminary help considering the green surface present.