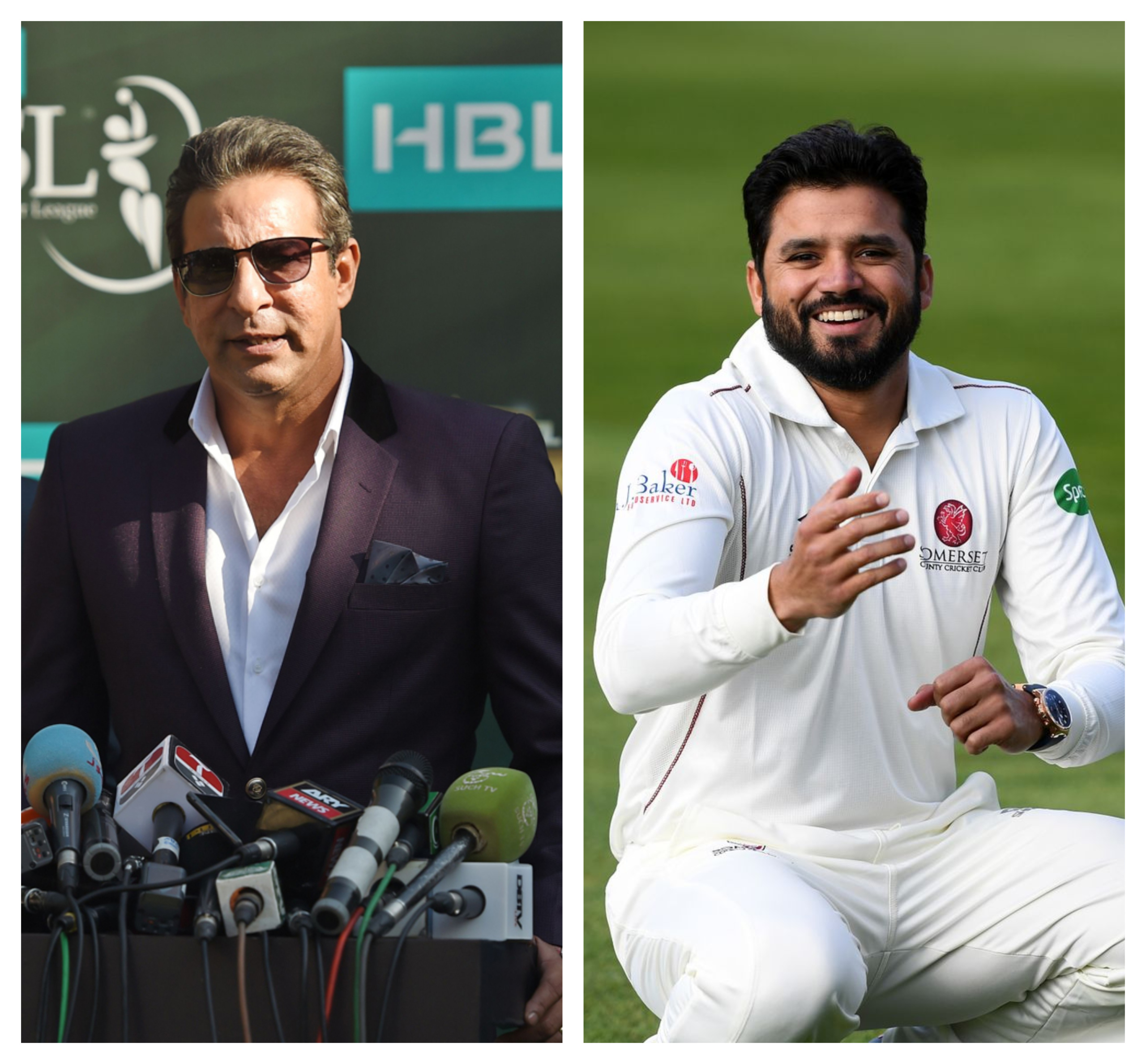 After Pakistan lost to England in the first test match played at Old Trafford unexpectedly, the side received criticism as the first innings gave clear expectations to the fans and followers of deserving victory.

The batting collapsed in the second innings of the Men in Green. The bowlers did their well in both innings as England fall short of wickets and luck in their first innings until Chris Woakes and Jos Buttler got dominance smashing a wonderful partnership in the second innings that snatched the game from Pakistan.

“It will hurt the Pakistan team and the cricket lovers in Pakistan,” former captain Akram told Sky Sports.

“Winning and losing is part of cricket, but I think our captain missed a trick quite a few times in this game, as far as his leadership is concerned.”

“When Woakes came in, there were no bouncers, no short deliveries, they let him settle down and runs were coming easy,” said the 54-year-old Akram.

“Once the partnership got going, nothing happened – the turn didn’t happen, swing didn’t happen – and Buttler and Woakes just took the game away.”

“Pakistan cricket is all about flair, unpredictability and attacking cricket. We’re not county bowlers who are just going to come and bowl line and length all day long.

According to Wasim, Shaheen and Naseem should be bowling more overs no matter what the situation is as they have got excellent pace.