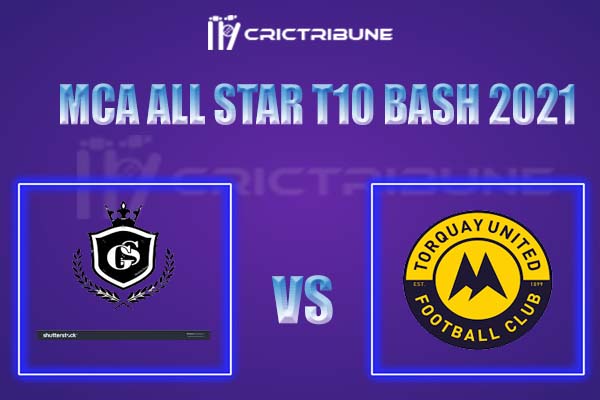 This match will see the battle between the two sides of Group B of this season of the MCA All Star T10 Bash.

UFC will be taking on Global Stars for the first time in the twenty-fifth match of this season of the MCA All Star T10 Bash.