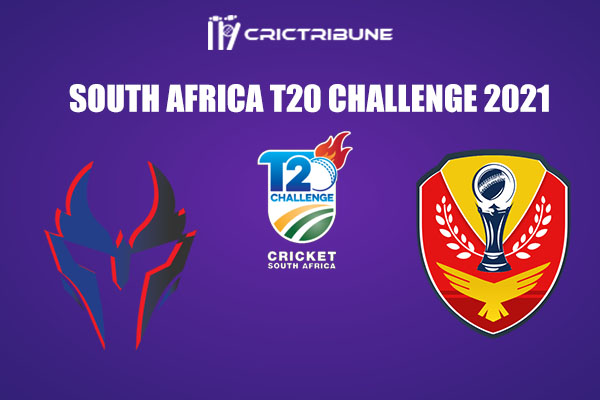 When Titans and Warriors lock horns against each other, fans can expect a good contest of cricket. Titans have won two of their three matches so far and would look to have another win against their name. If Titans manage to beat the Warriors in this match, we will surely see them having more chances of securing a spot in the knockout stages of the tournament.

Warriors, on the other hand, have lost both their matches in this tournament so far. Their team hasn’t really been up to the mark. But, as the competition moves towards the business end, it will be interesting to see how they buckle up to try and finish in the top three. Titans and Warriors have met in several T20 matches before and have produced some classic battles and this match could just be an addition to that list.

There is a probability of slight rain, but otherwise, the weather would be clear. The temperature will be between 21-22 degree Celsius.

The pitch will help the bowlers first but as the game will progress, batting would be a little easy and batsmen can score runs easily. Bowling first will be a good