Deccan Gladiators required 119 runs to win the match. Mohammad Shahzad and Shane Watson came to bat first for their team. Team Abu Dhabi’s Rohan Mustafa bowled Shane Watson on just 1 run for 5 balls. Mohammad Shahzad, on the other end, smacked 24 runs from 8 balls. Deccan Gladiators were on 25/1 in 2.2 overs as the match was interrupted by rain. Each team received 1 point after the match ended with no result. 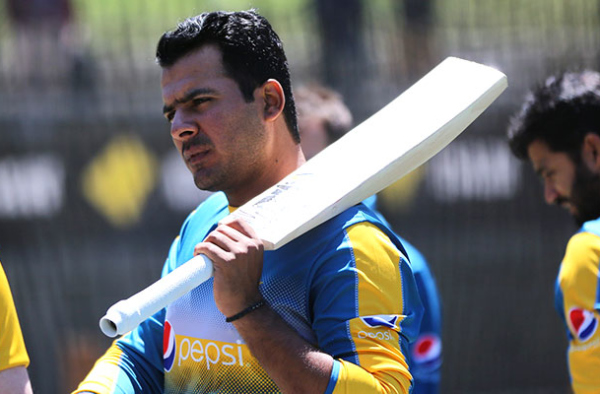 Sana Mir announced retirement after serving Pakistan for 15 years The catalyst of women cricket, Sana Mir of Pakistan has…

IPL cancellation could cost INR 2000 Crore to BCCI The cancellation of Indian Premier League (IPL), that was to be…