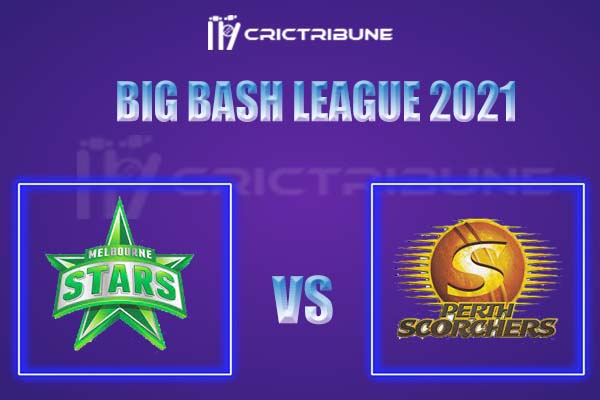 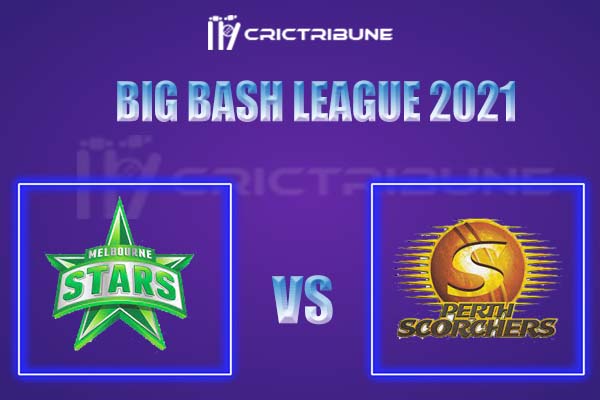 Both these teams are coming into this game after facing quite contrasting results in their respective previous outings. After winning six consecutive matches on the trot, the Perth Scorchers slipped to their opening defeat of the T20 season that came against Sydney Thunder and they are now placed second on the points table.

On the other hand, Melbourne Stars have witnessed mixed fortunes with as many as three wins and three losses in the ongoing edition of the tournament. Both these teams will once again be eyeing to come up with the best of their efforts in this important game.

The first match between Melbourne Stars and Perth Scorchers was postponed due to a Covid-19 scar. Hours before the commencement of the game, an umpire tested positive for coronavirus and thus the authorities were forced to postpone the game for a later date.

Looking at the squad and performance of both the teams so far, we can say that Perth Scorchers have an upper hand and they will start as favourites on Sunday. Scorchers won their first six matches to establish their domination in the tournament. Their first loss came against Sydney Thunder by 34 runs. With six wins from seven games, Perth are second in the points table.