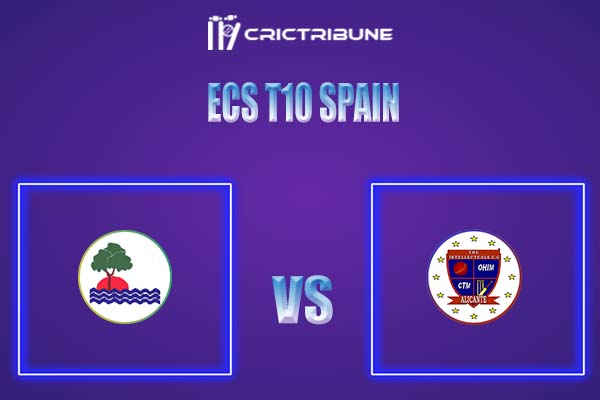 ECS Spain 2021 is all set to get underway from 27th October. Sporting Alfas, Intellectuals CC, and Madrid United are the 3 teams featuring in this tournament over 3 days. A total of 12 matches will be played where the teams will face each other 4 times.

Hosts Sporting Alfas will take on Intellectuals CC in the 1st and 2nd matches of the tournament. Sporting Alfas featured in the 1st ever ECS Tournament in March 2020 where they finished 4th after losing to Levante C.C in the 3rd Place Play-off by 8 wickets.

Intellectuals CC didn’t have the greatest of tournaments in the inaugural ECS T10 where they lost all their 6 matches played. Muhammad Nadeem is the player to watch out for them.