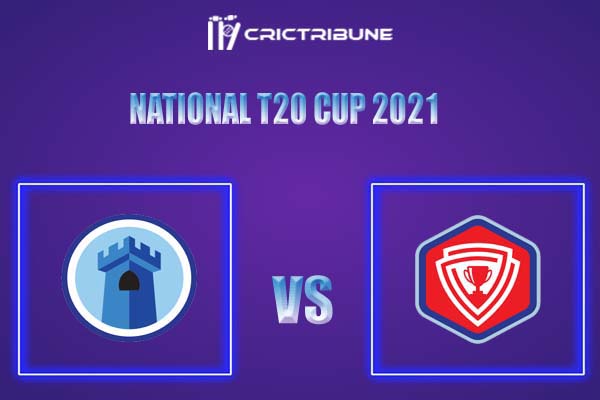 We Provide Fastest SOP vs NOR Live Score Dream 11 on www.crictribune.com

Southern Punjab will take on Northern in the 27th match of the Quaid-e-Azam Trophy 2021, which is starting from Sunday. The tournament is getting more and more intense as the top 5 teams are still in the race of making it to the finals. Southern Punjab are heading into this match on the back of a 7-wicket loss against Khyber Pakhtunkhwa. With one win, two losses and five draws they are at the 5th spot in the standings with 90 points.

Northern, on the other hand, had won their previous two matches against Sindh and Central Punjab by huge margins. Three of their batters have scored 500 plus runs in this tournament which shows they are a strong batting side. With two wins, two losses and four draws they are at second spot in the standings with 102 points.

SOP vs NOR Squads

SOP vs NOR Predicted XIs

The weather will be clean with slight cloud. But there is no chances of rain, We can expect a good match between the two sides.

It’s an excellent batting wicket where the batters can score runs easily on all 4 days of the match. There will be enough assistance for the spinners as well. The team batting first has more chances of scoring huge runs and hence batting first is a good option.

SOP vs NOR Lineup

Suggested Playing XI for SOP vs NOR Dream11 Fantasy Cricket