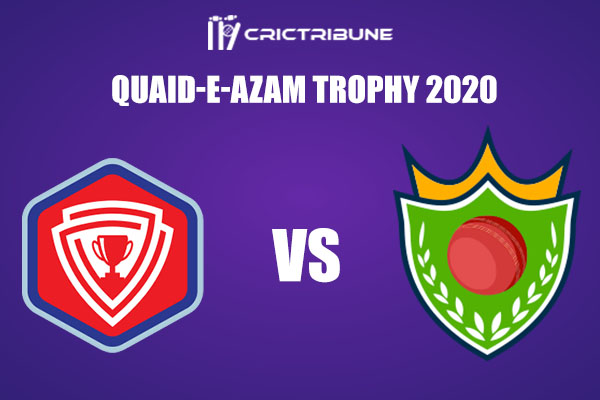 Southern Punjab are coming into this game after registering a mammoth win over Balochistan where they defeated the latter by 205 runs. Out of six, they have won and lost 2 games each but have a very healthy net run rate of +0.254 because of which they are at the 3rd position on the points table.

On the other hand, Khyber are second on the table with 3 wins in 6 games and have lost only 1 fixture. They are also entering into this game after registering a victory over Sindh by 37 runs. Expect this to be a close game over the next four days.

With no chances of rain, expect some great playing conditions with temperature hovering around the 21 degrees mark.

This pitch is going to be a batting paradise as it usually is during the initial 2 days of a Test match. Following that, it tends to help the spinners so the side winning the toss would prefer opting to bat first.