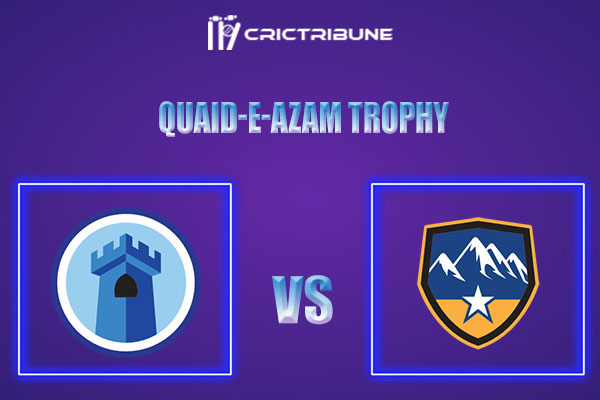 We Provide Fastest SIN vs NOR Live Score Dream 11 on www.crictribune.com

Table-toppers Sindh will take on Northern in the 23rd match of the Quaid-e-Azam Trophy which is starting from Monday. Sindh had an exceptional last 2 matches where they thrashed Khyber Pakhtunkhwa and Balochistan by huge margins. With 2 wins and 5 draws, they have strongly cemented their spot at the top of the table with 100 points.

Northern, on the other hand, tasted first their win in this tournament when they went on to beat Central Punjab by 9 wickets in their previous match. They enforced a follow on which is a rare sight in the 4-dayers. Both sides are coming into this match on the back of convincing wins and it will be interesting who will come on top at Karachi.

SIN vs NOR Squads

SIN vs NOR Predicted XIs

SIN vs NOR Lineup

Suggested Playing XI for SIN vs NOR Dream11 Fantasy Cricket