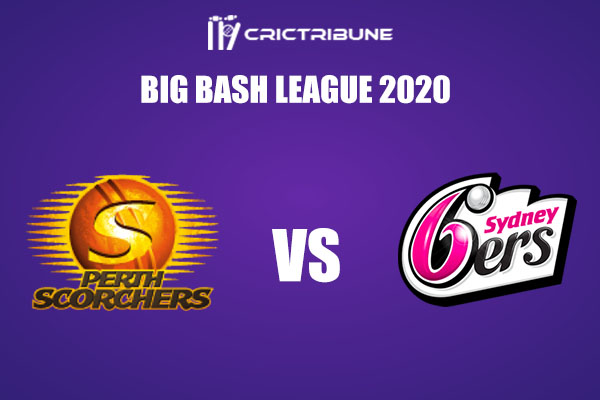 Two consecutive wins are bound to give their confidence a big boost, and what will add to it is the manner in which they won their last game. They bowled the Melbourne Renegades out for just 89 runs in their last game. Now, they will have to capitalize on this momentum and go on a winning spree, but a stern test in the form of Sydney Sixers lies ahead of them. The Sixers have won 5 of their 7 games and are justifiably topping the table.

It will be a bright and sunny day at Perth, with the temperature being around 34 °C. The chances of rain are nil.

Though the batting performances from two teams in the last game had a striking contrast, the pitch at Optus Stadium is a batting-friendly one, where 170 is the bare minimum a team should aim to achieve.