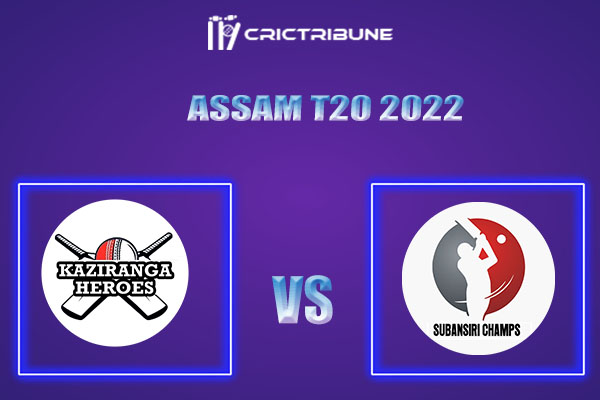 Subansiri Champs will be squaring off against Kaziranga Heroes for the second time in the twenty-eighth match of this season of the BYJU’s Assam T20.