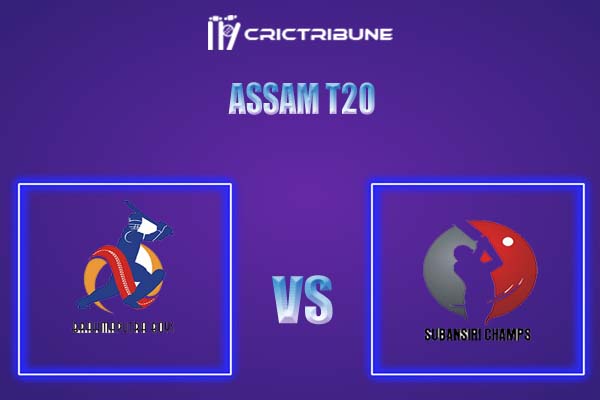 Subansiri Champs will be taking on Brahmaputra Boys in the second encounter of the day. Subansiri Champs won the first match against Kaziranga Heroes by chasing down the target of 130 runs posted by them. Their next two games were called off due to the interruption of rain.

Brahmaputra Boys are heading into this match with great confidence. They won their previous battle against Kaziranga Heroes by chasing down a total of 126 runs posted by the opposition. Both the teams will be desperate to win this game and secure the spot for the playoffs.