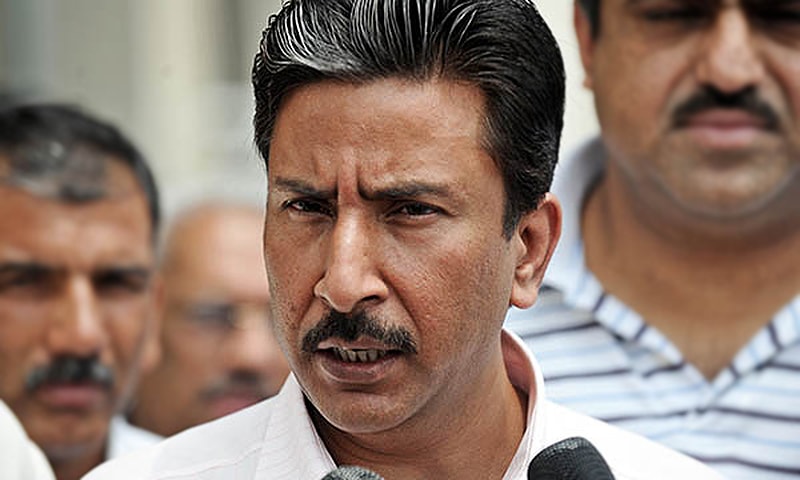 Saleem Malik, the former Pakistani cricketer, has latterly been spotted several times in the media gossips discussing his imposed ban by PCB. The player at no cost is ready to accept the fixation allegations.

A few days back, Pakistan cricketing body forks out a letter to the banned Danish Kaneria and Saleem. Mentioning the culprit activities commenced by Saleem in the past during his tenure, PCB maintained the ban can not be abolished until the player along with accepting his crime, reveals the objective for which it was committed.

Now, adding more fumes to the recent news, Saleem has affirmed that the Pakistan Cricket Board (PCB), on purpose, forced him to accept the fixing allegations in order to deceive the global cricketing body (ICC).

As PCB revealed on 10th July that the letter Saleem wrote was written back in 2014, the player has declined the year saying it was written a year back of what the board has revealed. Disclosing further, the former national captain said Rizvi and Subhan made him sign the contracts to accept the fixings that were just meant to deceive ICC.

“The statement PCB is talking about is from 2013 and not 2014. I met then Chairman PCB Najam Sethi, COO Subhan Ahmed, and Legal Counsel Tafazzul Rizvi,” he revealed.

“They asked me to sign the letter, where I signed it and admitted the charges to deceive ICC in order to get my ban lifted. PCB is using the letter against me which is totally absurd,” he added,” he added

“You chose not to respond to the contents of the transcripts of a conversation that took place in April 2000. In the backdrop of the above, the PCB will be unable to proceed any further until such time you respond on the said matter.”