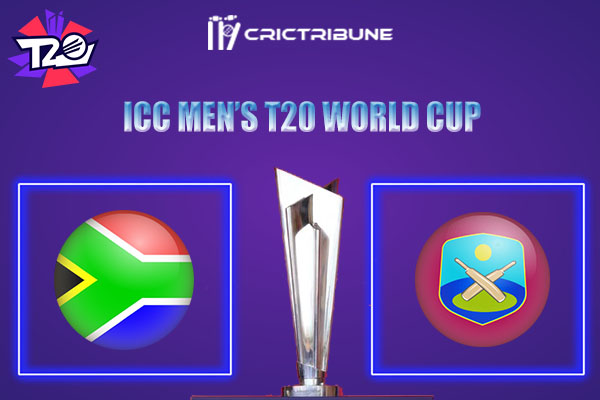 West Indies suffered an embarrassing defeat against England in their first game, as they were bowled out for just 55 runs inside 15 overs and lost the game in the end by 6 wickets. There are many things to keep themselves motivated as they fought hard with the ball and picked up 4 wickets. West Indies can bat deep and they can fancy their chances of winning this match. It’s crucial a game for both sides as one more loss may lower their chances of qualifying for the knockouts.

However, they eventually lost the match by 5 wickets. Bowlers bought them back in the second half of the match against Australia, and it is now time for the batters to show their class against West Indies.