Rumman Raees has been eliminated from the domestic squads for the 2020-2021 season revealed recently, amidst his back injury. Rumman sustained this injury during the fifth season of the Pakistan Super League (PSL) and then never got fully recovered since. For the National T20 Cup, Rumman was chosen for the first XI. According to the reports, he has been in a link with the Pakistan Cricket Board (PCB) and its associations and soon will be taking an important decision regarding his career. Pak vs Zim, 2nd ODI: Do you wonder why Wahab Riaz has been dropped despite his terrific performance grabbing… 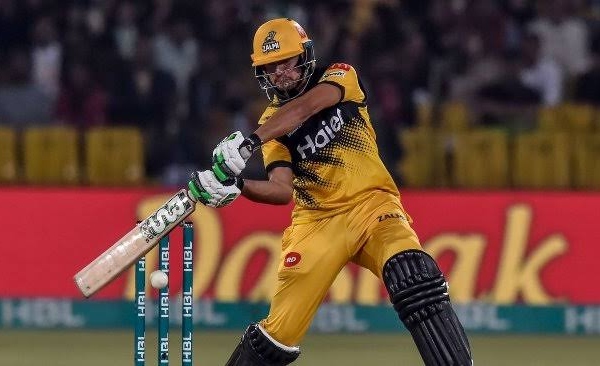 Rohit Sharma is the match winner, he is my ideal: Haider Ali Haider Ali, the younger Pakistani batting sensation has…