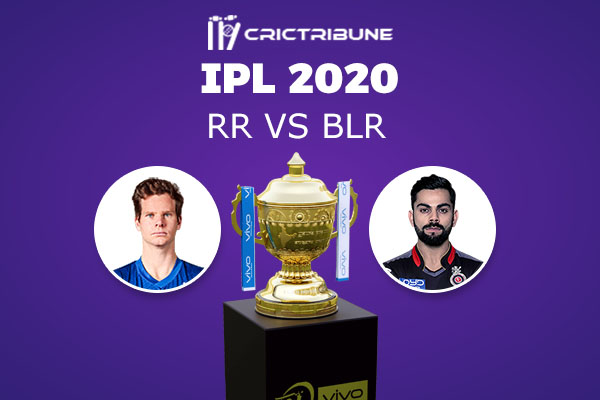 With a fabulous chase against the Sunrisers Hyderabad, the Rajasthan Royals (RR) seemed to have got back on track. But, they have themselves to blame for the loss against the Delhi Capitals (DC) in their previous game and allowing the momentum to slip away. The DC bowlers might have been excellent with the ball. But scoring 39 runs off the final 30 balls is something you’d expect most of the modern-day teams to pull off.

It will be a hot afternoon with the temperatures touching nearly 35 degrees Celsius in Dubai. The strong winds, however, should bring some relief to the players.

Only one afternoon game was played in Dubai thus far. In the match, the pitch seemed to have got better for batting in the second half of the match. However, the venue has usually been quite friendly for the teams batting first. Chasing teams lost 10 games so far here.

176 (Thus far at this venue in this tournament)