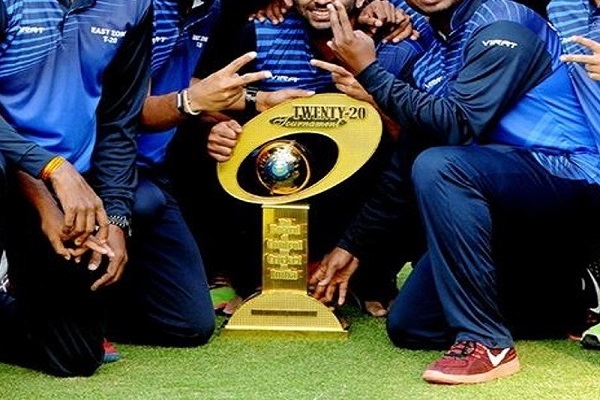 On the second day of the competition, Rajasthan and Vidarbha are going to clash with each other at the Emerald High School, Indore on Monday. Both the teams were playing their first game and would look to get off to a flying start to kick off their campaign. Rajasthan are expected to have the upper hand against Vidarbha as they have some quality players in their paper.

Vidarbha are not lesser than Rajasthan as they have some efficient all-rounders in their rank. However, it all depends on how they start in the opening game of the league.  Besides, as this is their first game, both the teams wouldn’t have enough stuff about the behavior of the pitch and playing conditions. Let’s see how they are going to start their day with a lot of questions running in their mind.

The weather on Monday will remain clear with the ideal conditions for a full game. The temperatures will hover around 22-26 Degrees Celsius range.

The track at Emerald High School has produced many close encounters on the paper. Both the batters and the bowlers are getting enough help from the turf.

151 (out of last five matches played at this venue)