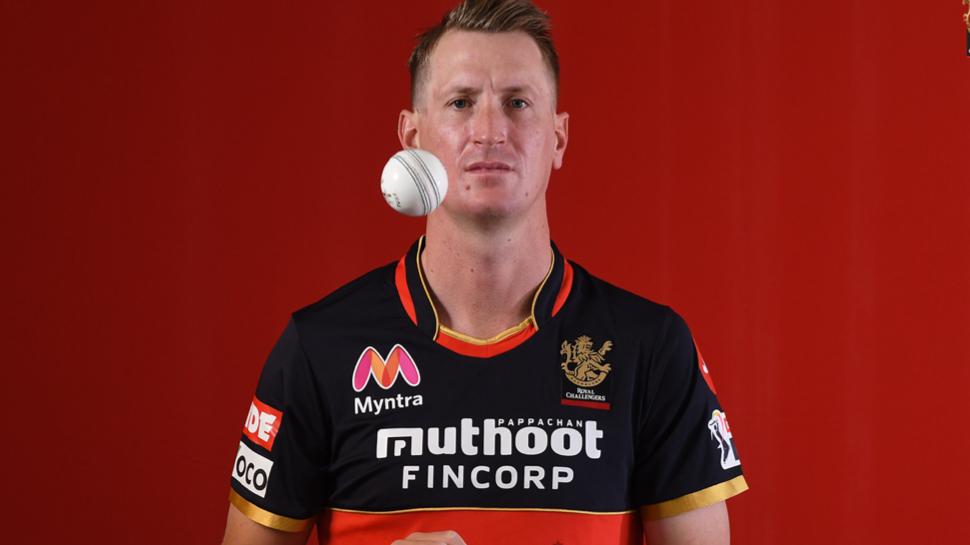 An ex-Indian cricketer, Irfan Pathan has analyzed that the Royal Challengers Bangalore (RCB) can be strengthened once they will take Chris Morris in. The player suffered a side strain before the matches started and consequently, is not the part of the playing XI till yet.

Upon inspecting, Pathan says Morris can fulfill the dual role as he can fit bowling and batting depart at the time. He says Steyn should be out replacing with the best alternative that is Morris and the game will be leveled to an extent for RCB.

The Red Army has often been subjected to criticism on losing the matches after starting incredibly. They began their journey of the Indian Premier League (IPL 2020) by a win but lost their second match against the Kings XI Punjab (KXIP). As they called Dube to deliver the last over, they lost the momentum after he was smashed. Pathan believes that Navdeep, who has expertise in yorkers and bouncers, should bowl the last over.

“I think RCB will get better as soon as Morris comes in. I see Morris coming in, Steyn going out, and they are settled. They have a better team, they have better batsmen, and are not just entirely dependent on AB de Villiers or Virat Kohli this year. They have Aaron Finch, Padikkal did well, and they will sort out their middle order,” Irfan Pathan said in Star Sports Cricket Connected.