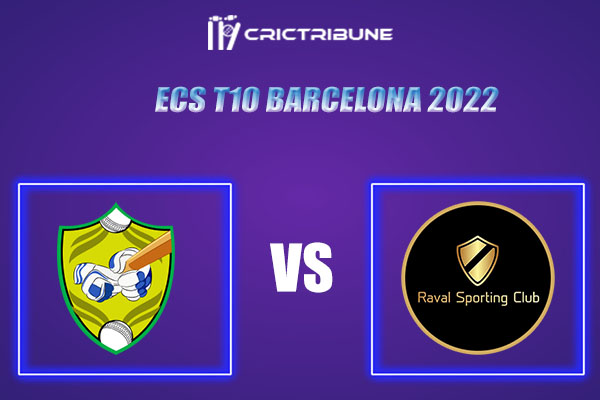 Catalunya Tigers will be squaring off against Ripoll Warriors for consecutive times in the 101st and 102nd match of this season of the FanCode ECS T10 Barcelona.