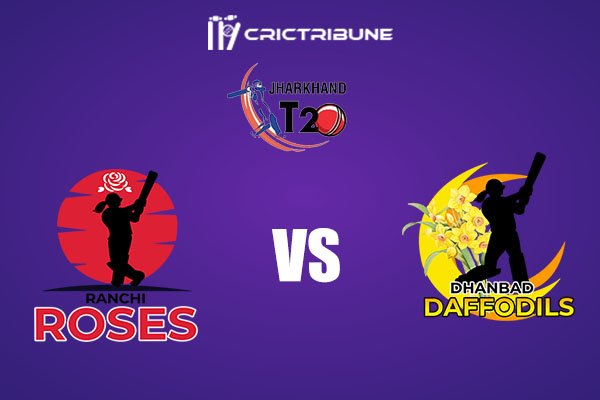 The Jharkhand Women’s T20 League comes as a platform to encourage female cricket participation at the state of Jharkhand. While the players are not being rewarded any match fee, the exposure itself is a good turnout for these female cricketers.

The opening game between Ranchi Roses & Dhanbad Daffodils will set the tournament up. Both teams have a good number of players from the domestic circuit. Ranchi have a slight advantage, since they have players like Nidhi Buley who have been around for a while.