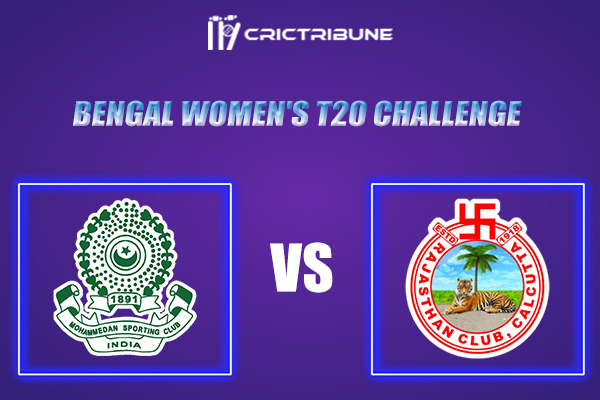 Rajasthan Club Women will be squaring off against Mohammedan Sporting Club Women for the second time in the thirtieth match of this season of the BYJU’s Bengal Women’s T20 Blast.