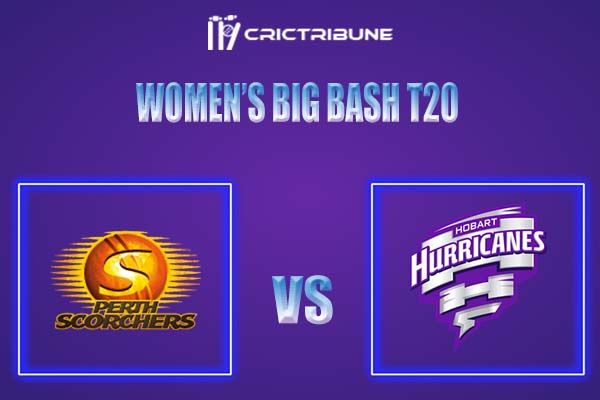 Perth Scorchers Women will be facing off against Brisbane Heat Women for the first time in the fifth match of this season of the Women’s Big Bash T20. Both teams will play their opening game of this season against each other.

The two teams have played 13 matches against each other in the history of this tournament where Perth Scorcher Women won five matches while Brisbane Heat Women secured eight wins.