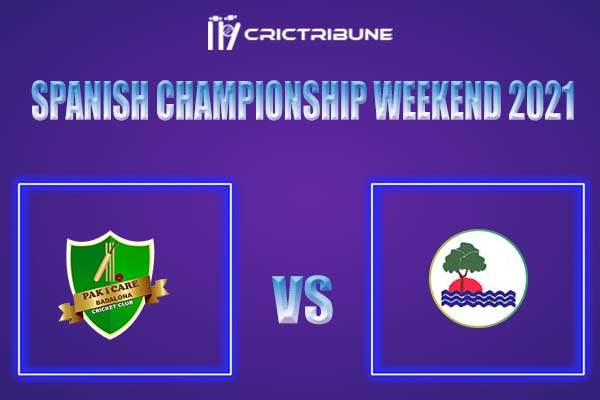 Pak I Care will be up against Sporting Alfas in the final league stage match of the ECS Spanish Championship Weekend 2021 on Sunday. Pak I Care lost the first match against Costa Del Sol, but made a strong comeback on the same day of the tournament. They defeated Minhaj in their second encounter by chasing down the total of 91 runs posted by the opposition.

Sporting Alfas, on the other hand, have been on the same track as Pak I Care. They lost their first battle against Minhaj by a huge margin of 80 runs and bounce back well in the next match. Sporting Alfas went on to beat Costa Del Sol in the final match of the day by chasing down the target of 103 runs in the allotted 10 overs. Hence, both the teams would want to keep the same winning momentum in the upcoming match on Sunday.