Khyber Pakhtunkhwa won the match by 7 wickets with 17 balls remaining.

Khyber Pakhtunkhwa won the toss and decided to field first. Balochistan sent Imam-ul-Haq and Awais Zia to open the innings. Imam-ul-Haq played an impressive inning by smacking 3 fours and 4 sixes. Imam-ul-Haq scored 70 runs off 51 balls before being dismissed by Usman Shinwari. Awais Zia scored 31 runs off 27 balls for3 fours and 2 sixes before he lost his wicket to Iftikhar Ahmed.

Mohammad Moshin bowled fascinatingly as he took 4 wickets for 17 runs in his 4 overs at the economy rate of just 4.25. Mohammad Mohsin’s bowling played a major role in limiting Balochistan’s innings to just 140 runs after 20 overs. Usman Shinwari took 2 wickets, while Iftikhar Ahmed and Mohammad Ilyas claimed 1 wicket each for Khyber Pakhtunkhwa.

Khyber Pakhtunkhwa required 141 runs for 120 balls to win the first match of the National T20 Cup. Fakhar Zaman and Sahibzada Farhan came to open the innings against Balochistan. Fakhar Zaman scored 45 runs off 36 balls for 6 fours and a six before he got dismissed by Yasir Shah.

Sahibzada Farhan lost his wicket to Balochistan’s captain Haris Sohail after scoring 14 runs off 20 balls. Khyber Pakhtunkhwa’s wicketkeeper and captain Mohammad Rizwan remained not out as he played a very sensible inning of 31 runs off 27 balls with the help of a four and a six. Mohammad Rizwan focused on playing between the wickets while Adil Amin did the damage to Balochistan.

Adil Amin played an explosive inning of 46 runs off 21 balls to secure the match for Khyber Pakhtunkhwa. Adil Amin struck 6 fours all over the ground and smacked 2 huge sixes. Adil Amin was 1 run away from winning the match as he got caught by Awais Zia in Amad Butt’s over on 140/3. Khyber Pakhtunkhwa achieved the target in just 17.1 overs owing to Adil Amin’s furious batting and Fakhar Zaman providing a good start. 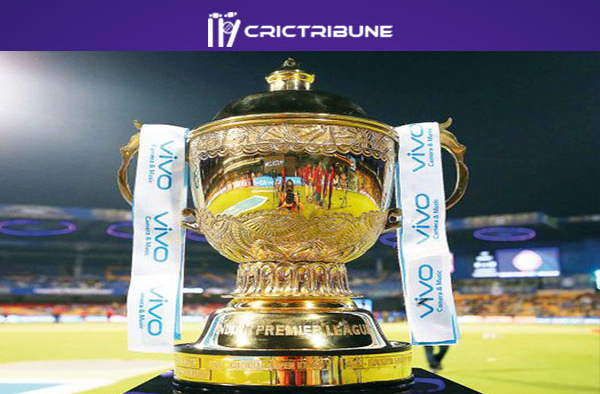 IPL 2021: How should the Sunrisers Hyderabad side deal with decipher the run pursue code in the fourteenth release…

England vs Pakistan: Heavy Rain expected before Day 1 terminates Heavy Rain at Manchester was expected at the Day one… 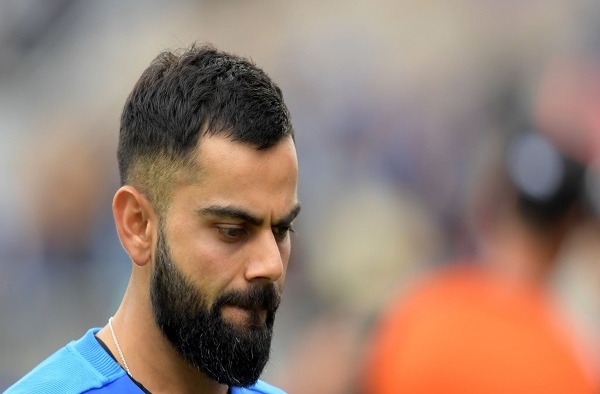 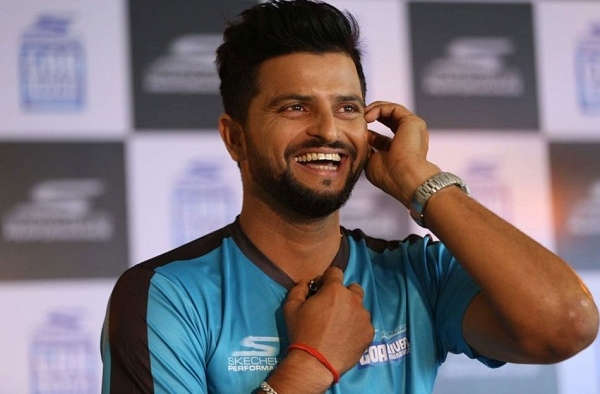