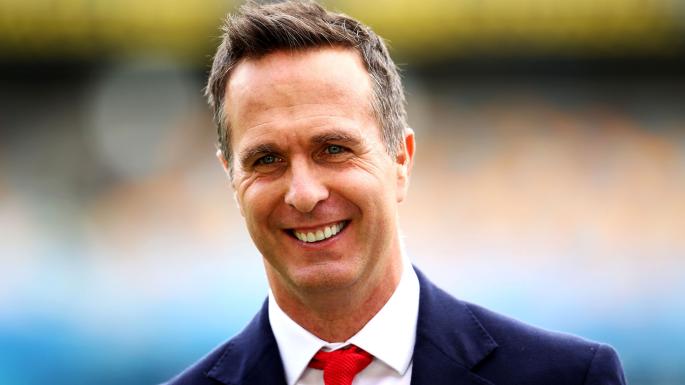 The English commentator, Michael Vaughan, believes Pakistan is a much better side than West Indies and the Men in Green are capable of beating England at their own backyard.

“Pakistan is a wonderful team. They have the got skill levels with the ball in hand. Yasir Shah, Babar Azam, Azhar Ali are two right-handed batsmen of high quality, who know how to play in England conditions,” Vaughan said.

The former England skipper believes if Pakistan will bat first in the test series after winning the toss, they can challenge the home-siders.

“If Pakistan bats first and I am sure that is their plan and get scores on the board, they will really challenge this England side,” he added.

He cleared he does not mean to degrade West Indies team but Men in Green can give an ultimate shock to England proving their high-quality over England.

“I’m not disregarding the West Indies at all, but Pakistan is a better Test match team than the West Indies. So I am really looking forward to that series. It should be a ripper. Pakistan could come here and shock the England team if the English side play as they did in the first Test against West Indies at Southampton,” he maintained.