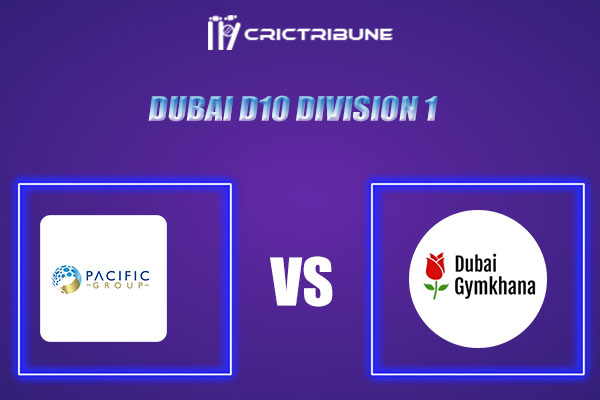 On November 10, Dubai Gymkhana will face Pacific Group in the 24th match of the ICCA Arabian T20 League 2022. This game will take place at the ICC Academy in Dubai. Both of these teams will play for the first time this season. After two wins and one loss in tournament play, Pacific Group are second in Group B’s points table. PAG recently defeated SVD by a margin of six wickets. DGA, on the other hand, are third in the standings after winning two out of four games. Because both teams have a highly skilled group of players, fans can expect a perfect match.