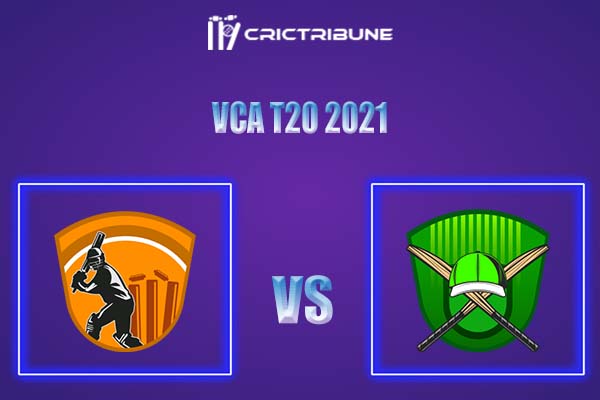 Vidarbha Cricket Association (VCA) is conducting a 17-day T20 Domestic Cricket Tournament at VCA Stadium, Jamtha. The competition will begin on the 5th of October and the final will be played on the 21st of the same month. A total of 6 teams will be participating in this tournament, namely VCA Orange, VCA Green, VCA Red, VCA Blue, VCA Yellow and VCA Skyblue. Two games will be played each day, the first will begin from 9:00 AM IST while the second will begin from 1:30 PM IST.

The first game of the tournament will see VCA Orange squaring off against VCA Green on the 5th of October. Both the teams have some young talents in their lineups, and they will be eyeing to kick off their campaign with a win here.