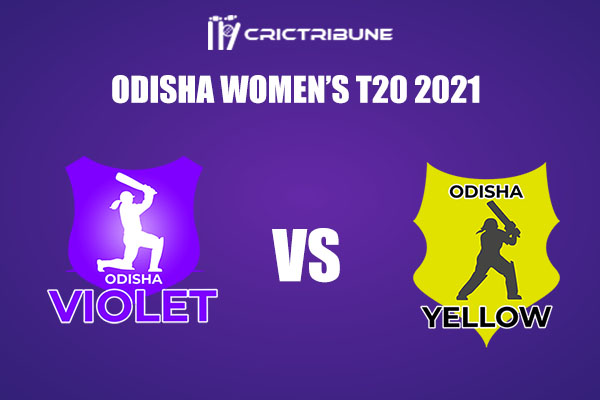 Odisha Violet are playing their third match in the MGM Odisha Women’s T20. In their last encounter, Odisha Violet defeated Odisha Red as they went on to defend the target of 97 runs in the allotted 20 overs. The likes of the skipper Anjali Singh and Kalpana Nayak made it possible to defend the total. Moreover, back to back wins will boost them a lot in the upcoming game.