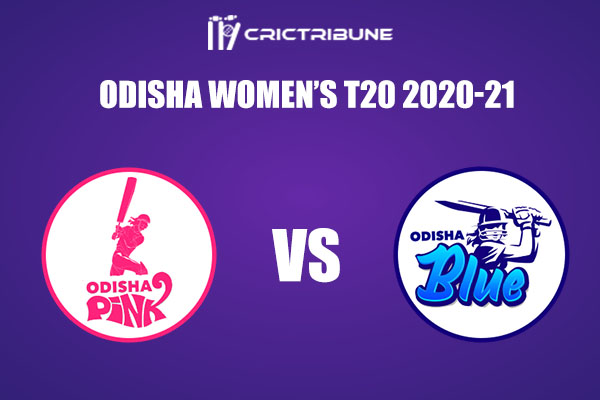 Odisha Pink-Women will take on the Odisha Blue-Women in a one-off T20 game for the Odisha Women’s Cricket League. Both these teams haven’t had much exposure to regular cricket, so it will be interesting to see which players will surprise us with their performances.

A few players who represent their state will feature in the game. They will be the ones that are going to decide the fate of their teams, considering the experience they have in comparison to a relatively inexperienced squad. This match will also be a great platform for comparatively lesser-known players to showcase their talent.

With only 10% chances of rain, the conditions will be good for a game of cricket. The temperature will hover around the 31 degrees mark.

Expect some help for the bowlers at the Cuttack pitch, just as we have seen in the men’s league. Batting first should be the go-to option for both teams.