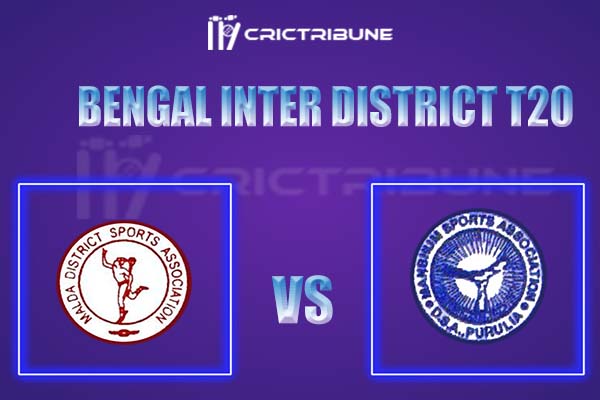 This match will be played between the two teams of Group B of this season of BYJU’s Bengal Inter District T20.

Nadia Super Dazzlers will be facing off against Manbhum Warriors for the first time in the nineteenth match of this season of the BYJU’s Bengal Inter District T20.

Nadia Super Dazzlers will play their opening match of this season of the BYJU’s Bengal Inter District T20 while Manbhum Warriors played one game in this season where they lost against Uttar Dinajpur Kulik Bird by 34 runs.