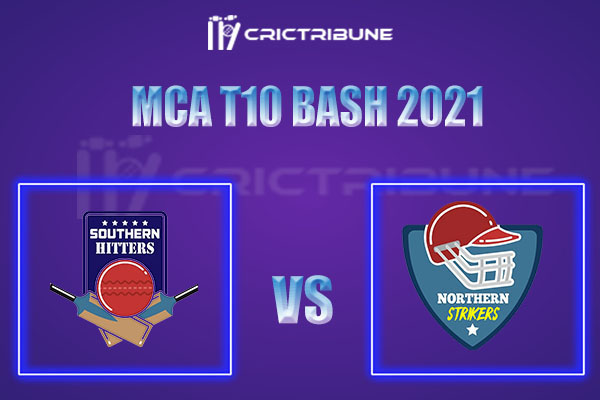 Southern Hitters will take on Northern Strikers in the 12th match of the MCA T10 Bash 2021 on Friday. At the time of writing, Southern Hitters have played only one complete game so far in this tournament where they won by 8 wickets and the other two matches were washed due to rain. They are placed at the third spot in the standings with 4 points.

Northern Strikers are in a slightly much better position than Southern Hitters. At the time of writing this piece, they have played 3 matches so far where they have won 2 and lost the other one. They are currently placed at the second spot in the standings with 4 points.

On Sunday, the day is expected to be mostly sunny in Kuala Lumpur, with 5% chances of precipitation. However, it is expected to be a humid day with 69% humidity, and the temperature is likely to hover between 24 to 30 degrees Celsius.

The pitch is expected to be a neutral one. Both the batters and bowlers might get some good assistance from this surface.