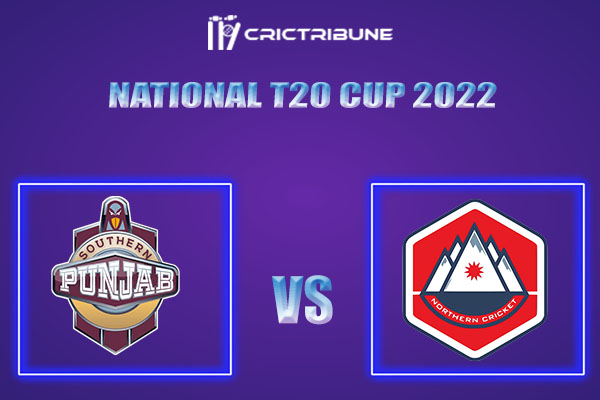 Northern will be taking on Southern Punjab for the first time in the fourteenth match of this season of the National T20 Cup.

NOR vs SOP Probable Playing XIs: