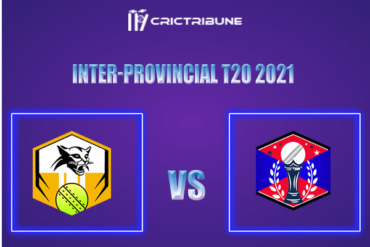 The North-West Warriors are currently placed atop the Ireland Inter-Provincial T20 Trophy standings with two wins from their three matches. They will head into Friday’s fixture on the back of a one-wicket victory over Leinster Lightning. The Warriors, who have already defeated the Knights earlier this season by seven wickets, will be hoping to register another win over their opponents to further strengthen their position in the standings.

The Northern Knights have also won two out of their three Ireland Inter-Provincial T20 Trophy games and are placed just below their next opponents in the points table. They won their last match against Munster Reds with five wickets and nine balls to spare.