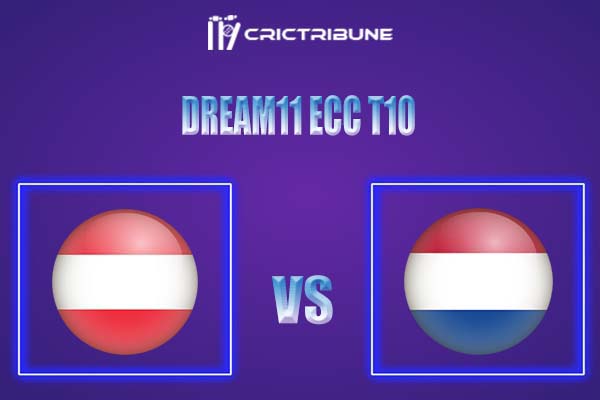 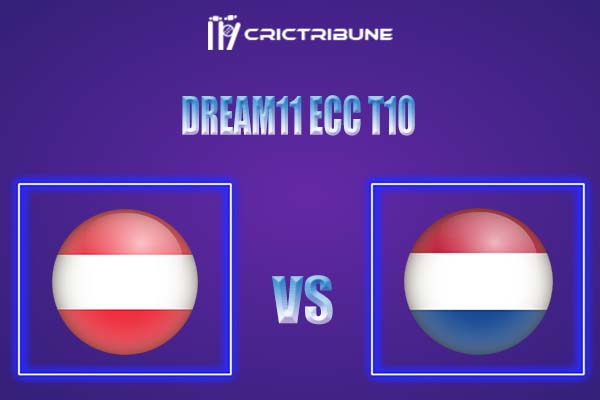 Netherlands XI opened their account with a bang by winning their first match against Spain. After being asked to bat first by the opposition, they went on to post a challenging total of 128 runs on the board. In the second half, the bowlers did the job very well and bowled out the opposition team for 38 runs.

Coming to Austria, they have already played their first match before this one and have enough stuff about the playing conditions. Austria would have analysed their weakness and strength during the last match against Belgium. It was a terrible match for Austria as the opposition posted a mammoth total of 171 runs on the board. Austria failed to chase the total and scored 137 runs in the allotted 10 overs.