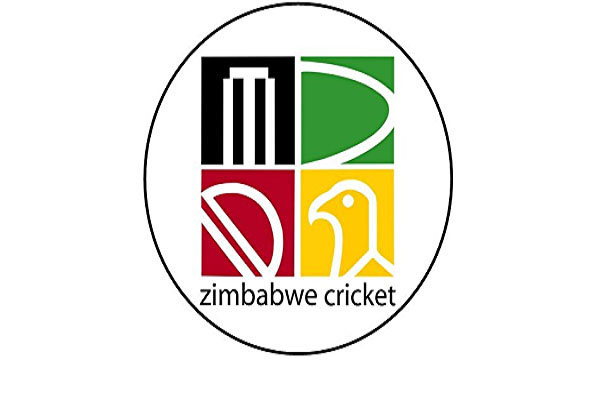 Matabeleland Tuskers need to ensure they will win their final league match against bottom-placed team Mid West Rhinos. The Tuskers have almost qualified for the finals with 2 wins under their belt. Currently, they are at the 2nd spot in the standings with 20 points.

Mid West Rhinos are not in the contention for the 3rd place play-off as well, as they have lost all their 3 matches in this tournament. They will now be hoping to end the tournament with a win, subsequently handing the Tuskers a heavy blow.

The pitch of Harare Sports Club, Harare generally favours the batsmen. The last matches played on this ground were high scoring encounters. The weather condition may favour the seamers, especially in the initial overs.

The surface has picked up its pace and the ball is coming quite well onto the bat for the last 2 days. Even the target of 190-plus runs is not safe in this venue. Batting second is a good option.

Craig Ervine scored the first century of the tournament for Matabeleland Tuskers in the previous game against Mountaineers. He scored 120* runs from just 54 balls. Overall in this competition, Ervine. has scored 134 runs in 3 matches.

Milton Shumba is a must-pick from the all-rounders’ category. He has picked up 6 wickets, while with the bat, he has scored 57 runs at an average of 28.5.

Brendan Taylor scored an impeccable century in the last match against the Eagles. He batted full 20 overs and remained unbeaten on 140 runs from just 78 balls, which comprised of 19 fours and 5 sixes.

Zimbabwe international capped player Ryan Burl too has had a good series with the bat, scoring 85 runs in 2 innings at an average of 42.5, with the highest score of 53. He also has picked up 3 wickets with the ball.