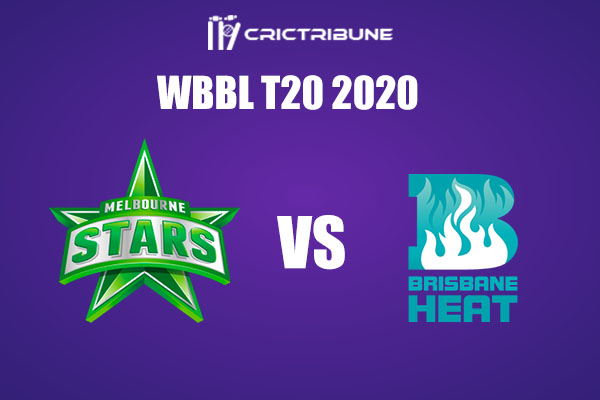 One of the biggest clashes of WBBL is going to take place at the Drummoyne Oval on Saturday morning. The top two are taking on each other in the next fixture of WBBL 2020. Table topper Melbourne Stars are coming off another big 39 runs victory over the Hurricanes. Their batting order continued to outclass their opposition along with another brilliant all-round performance by their bowling unit. However, the Stars have already qualified for the KO stage and are sitting at the top with 19 points under their belt.

The weather at the Drummoyne Oval, Sydney is expected to be a bit cloudy during the match time. The temperature will rise from 21 to 23 Degree Celsius till the wrap-up.

The pitch at the Drummoyne Oval has been difficult for the batters. Batters have been seen in difficulty to connect anything with the willow. Another low scoring game awaits in front of us.