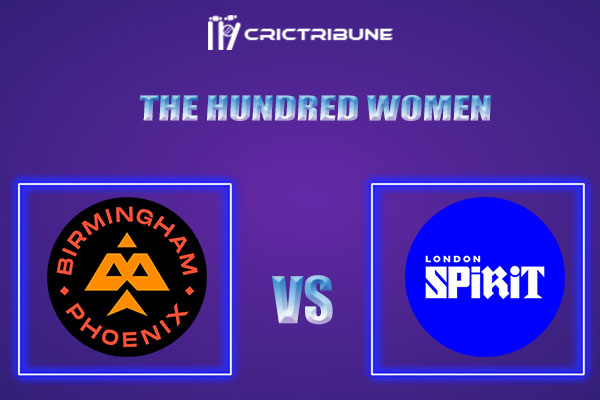 On August 30th these two teams will face off in the 22nd match of The Hundred Women in Lord’s, London. London Spirit Women are ranked 8th and Birmingham Phoenix Women are ranked 3rd in the standings.

London Spirit Women have been the weakest side so far in this competition. They lost their previous game against the Oval Invincibles by 9 wickets. However, they will try to end their The Hundred campaign on a positive note. On the other hand, Birmingham Phoenix Women have definitely performed better than London Spirit Women standing at the third position. They saw their second defeat in the last encounter against Manchester Women by 18 runs. This will be seeking to clinch their fourth win as it will be a decider match for them to qualify.